Will you Donate Your Booth? with Guest Host Clay Moore

We’ve all had the call, or more likely the email, “I’m looking for someone to donate their services for lots of great exposure…”

If only “exposure”paid the bills. My typical thought is always something along the lines of “That’s a great idea, and actually I’m looking for someone to call everyone in town to see who needs a photo booth, whaddaya say? I can’t afford to pay someone for this, but it’ll be great exposure for you! Just think of all the people you’ll talk to, surely many of them will be in need of your services!” or my back up, “If the exposure we’re going to get is going to be so amazing, I’ll tell ya what. You pay full price and for every person at your event that books, I’ll pass all the profits on to you. No? But what about the exposure? You trust the exposure, don’t you?”

Well, while ranting about this with Clay one night he mentioned how he handled these free booth seekers and after trying (and succeeding) with his idea, I had to have him on to share it with everyone else. Enjoy!

The Lone Ranger, AKA Clayton Moore

Finally, if you’d like some basic samples to share with clients, here’s a couple I through together. Of course, you should add your own photos to them (I didn’t use any overlays to keep the task easy). 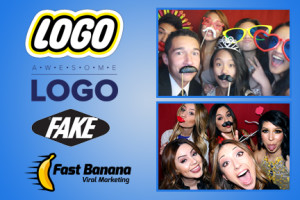 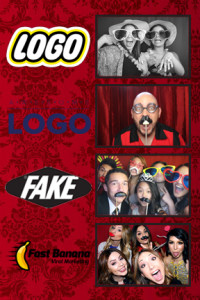 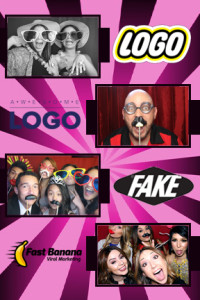 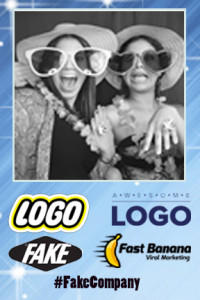 1,644 comments on “Will you Donate Your Booth? with Guest Host Clay Moore”